You're already signed up!
Error
Invalid Email
Signed up!
Please complete the CAPTCHA.
Add your email

Test Unit is an art, design and architecture summer school and events programme. Over an intensive week in July 2016, 25 cross-disciplinary participants transformed a vacant site in north Glasgow into a public space.  The ambitions of the project were to prototype ideas in public space, build local capacity to initiate grass-roots projects and to place culture and education at the heart of regeneration.

The participants were split into 4 groups and each team led by facilitators from varying disciplines; designer Neil McGuire of A Feral Studio, architect Lee Ivett from BAXENDALE, architect Kate Darby from KDA & co-founder of Studio in the Woods and artist Rebecca Davies from Oasis Social Club. Each facilitator devised a theme that explored a different aspect of the site and working closely with the facilitators each group then devised responses and interventions in relation to the site and its location in north Glasgow. These themes were: Occupation, Context, Connection and Alternate Reality.

The project was made possible by a unique group of partners: A Feral Studio, BAXENDALE, The Glasgow School of Art, UZ Arts, Scottish Canals, Creative Scotland, EventScotland as part of the Year of Innovation, Architecture and Design and Glasgow City Council’s Stalled Spaces programme.

The project was conceived, developed and produced by TAKTAL. 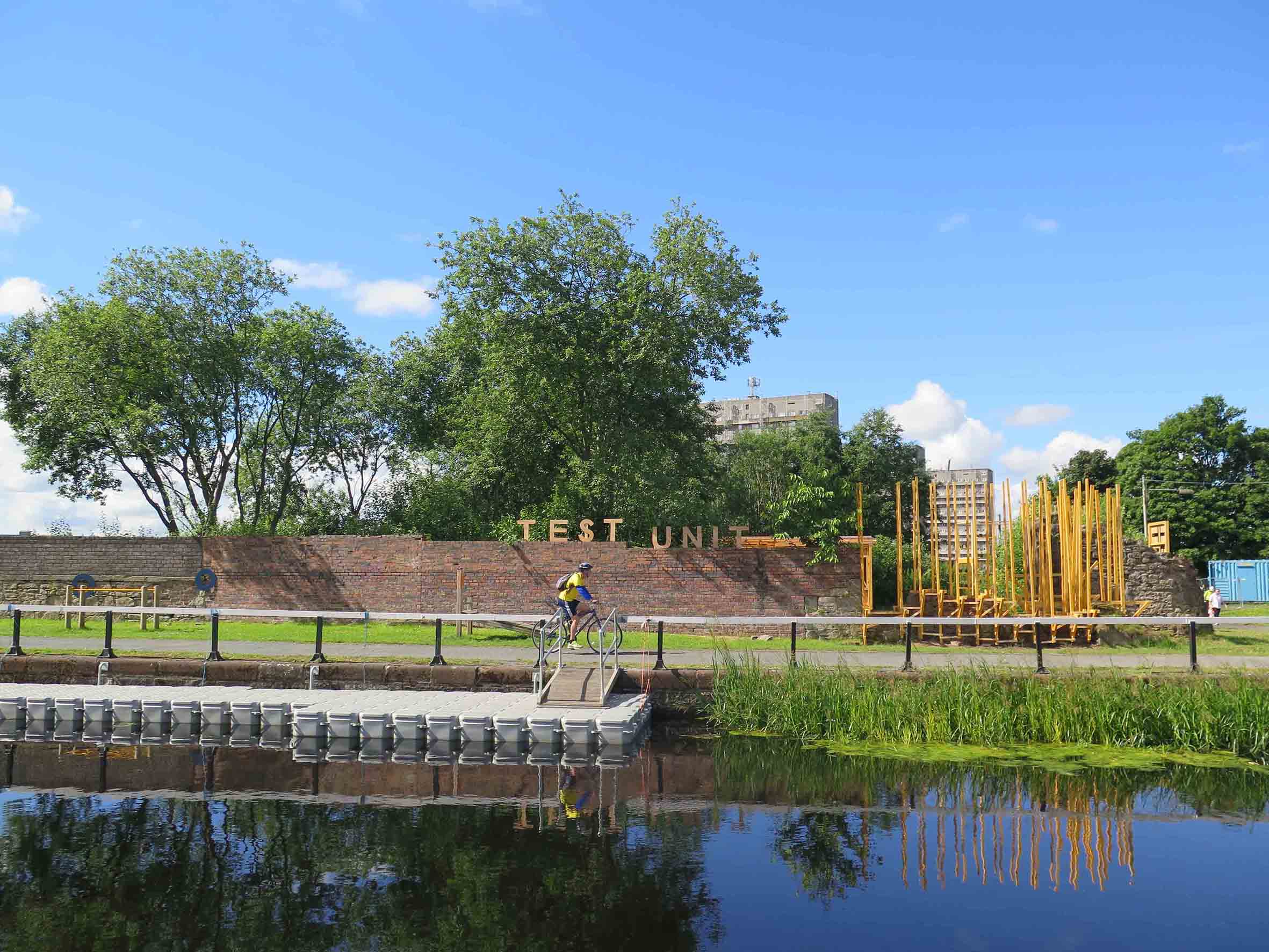 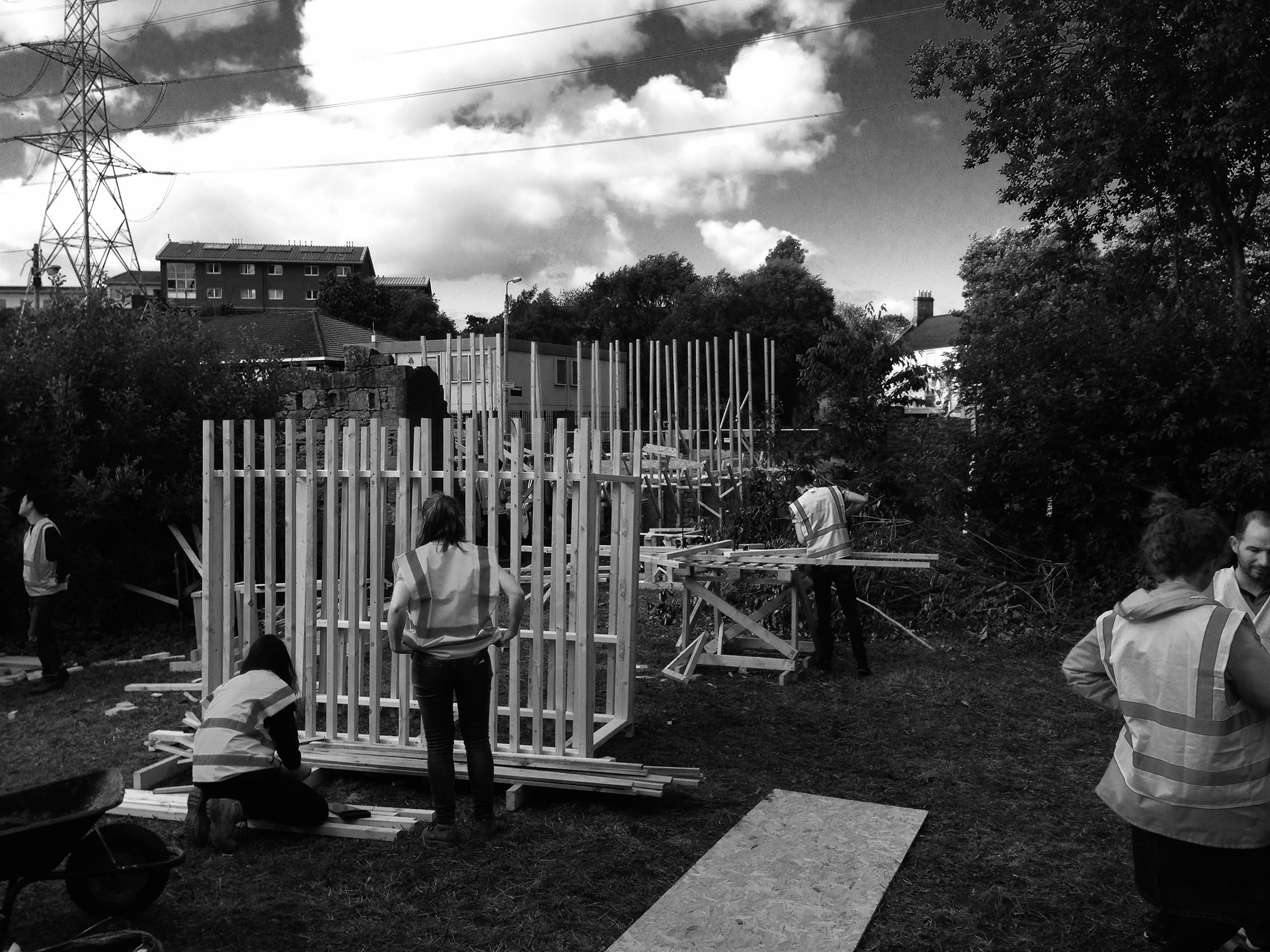 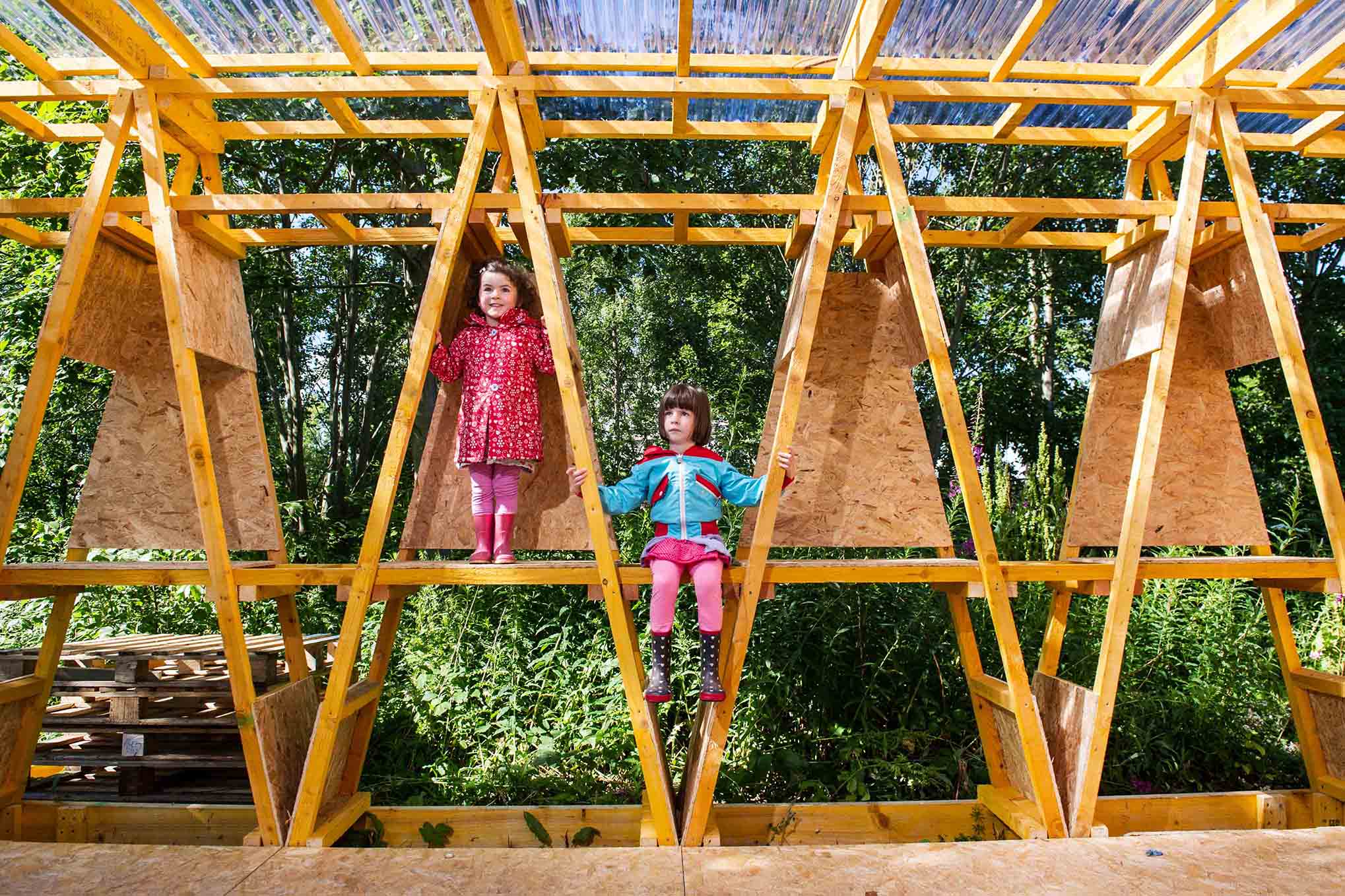 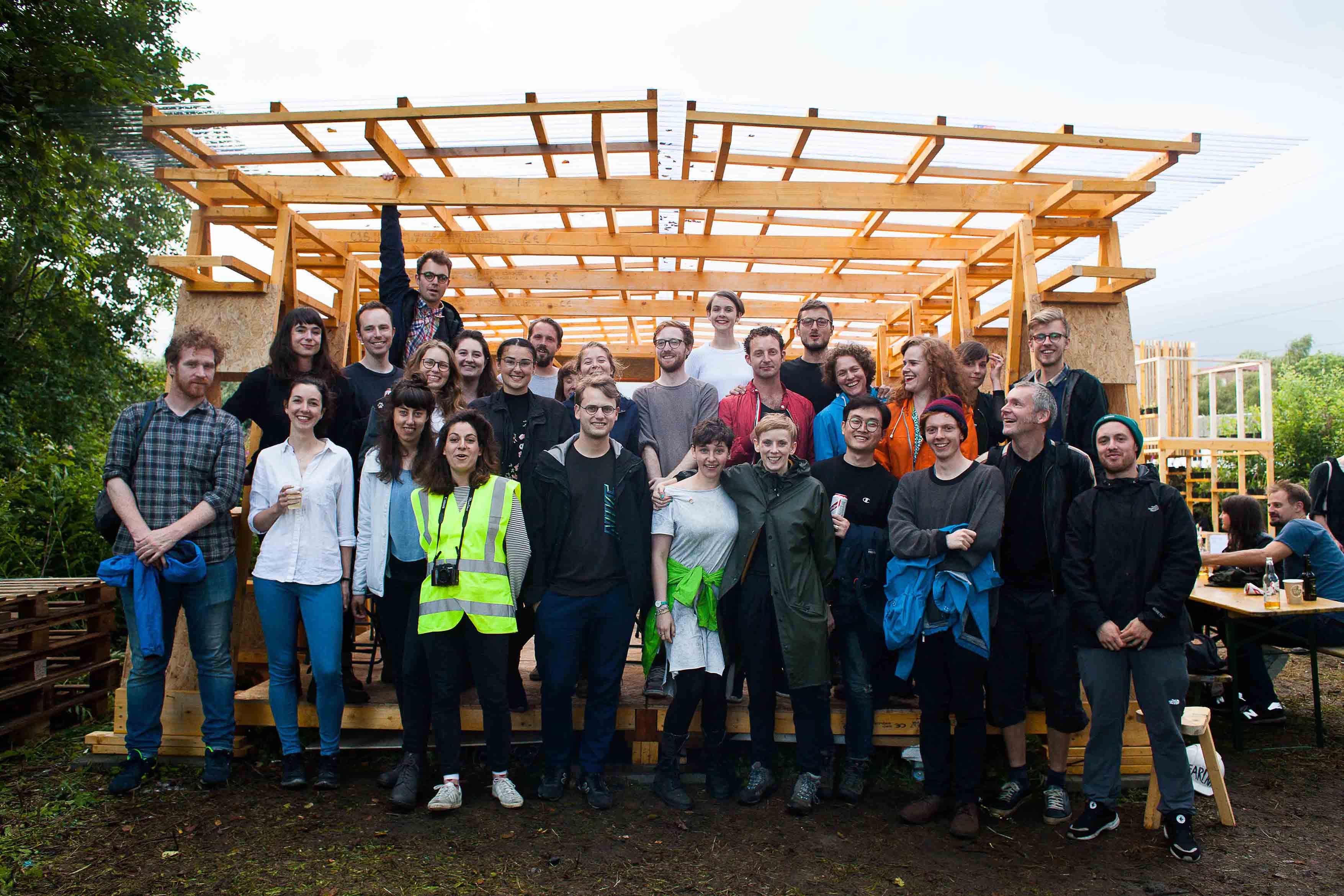 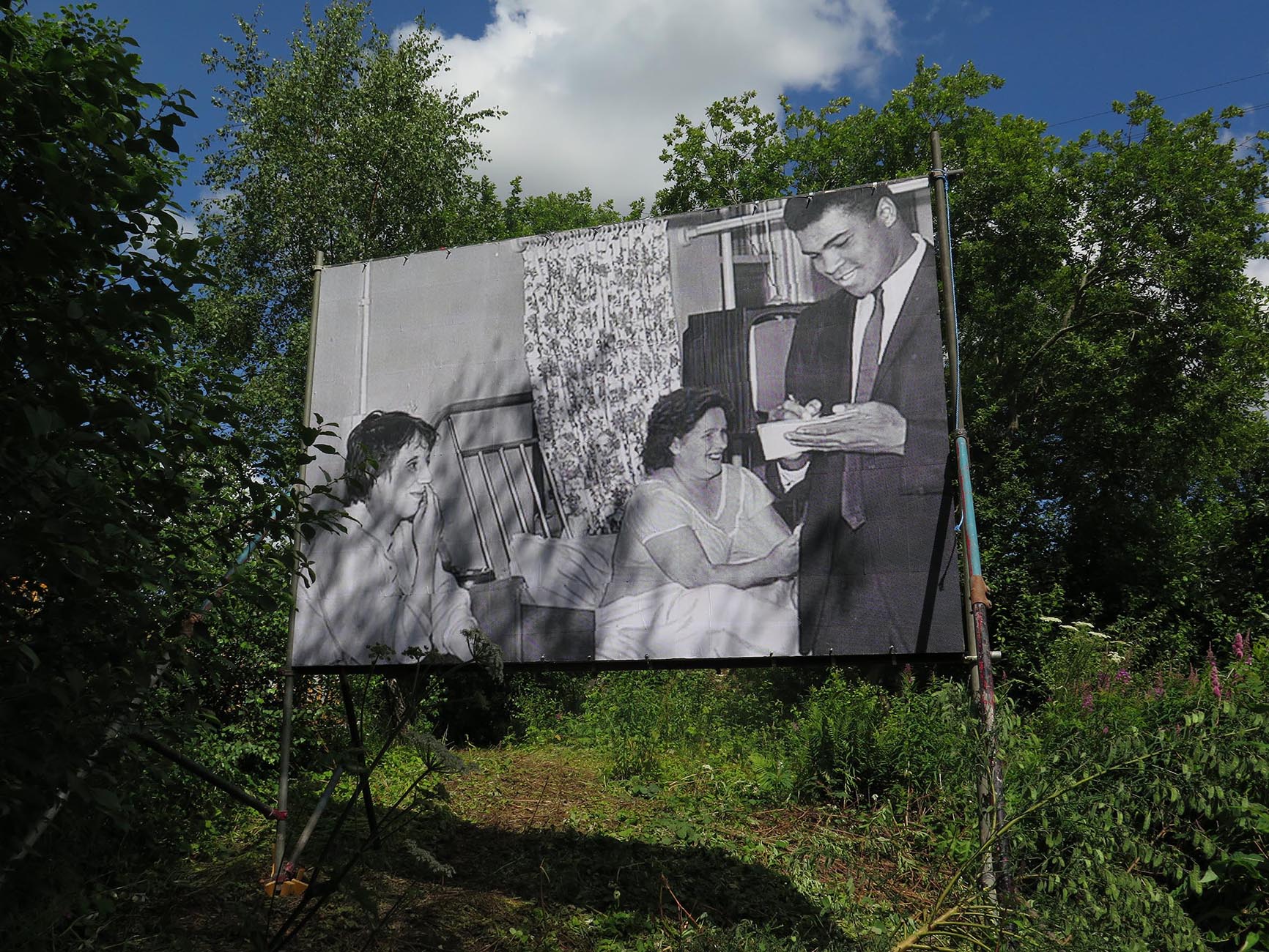 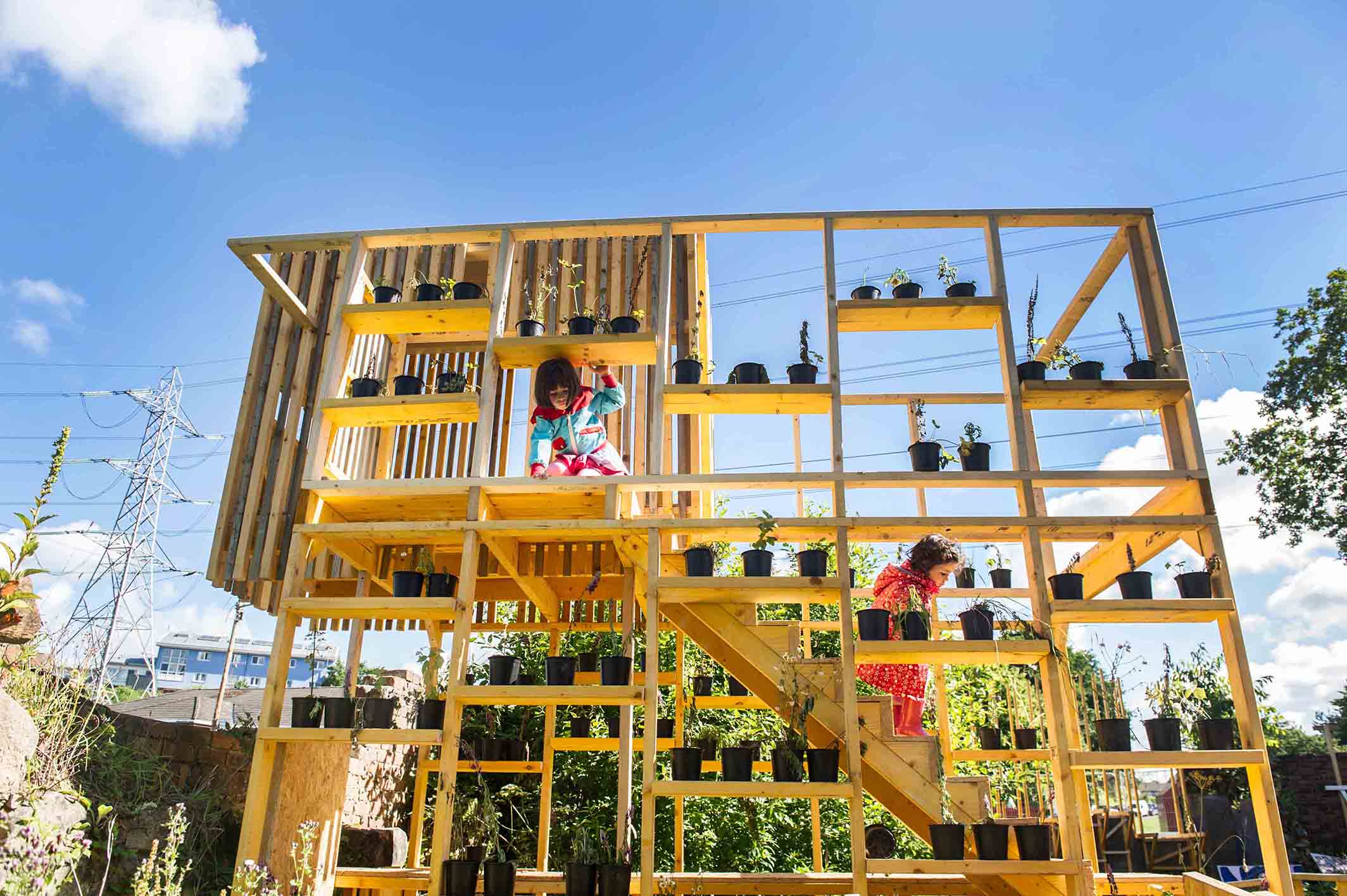 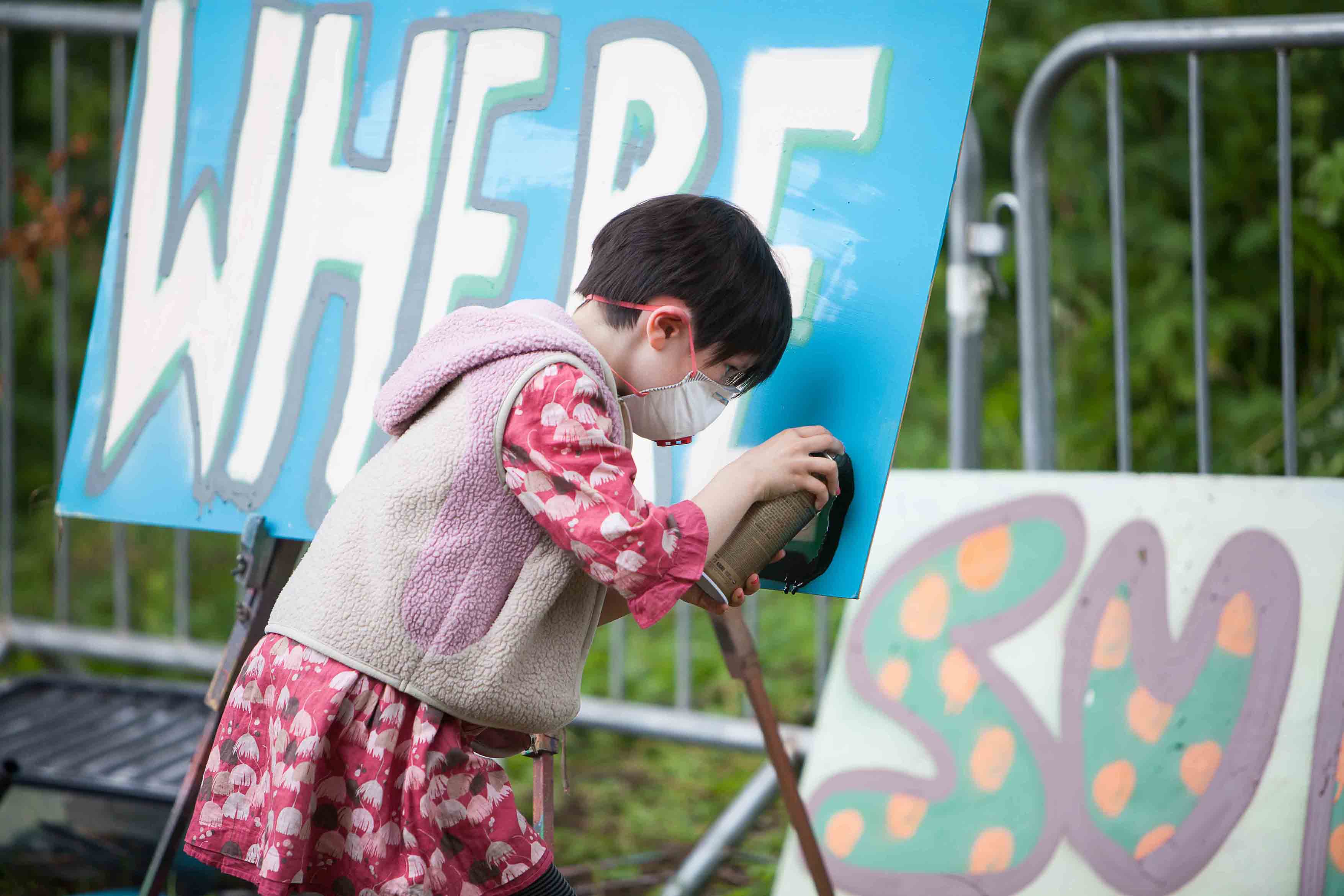 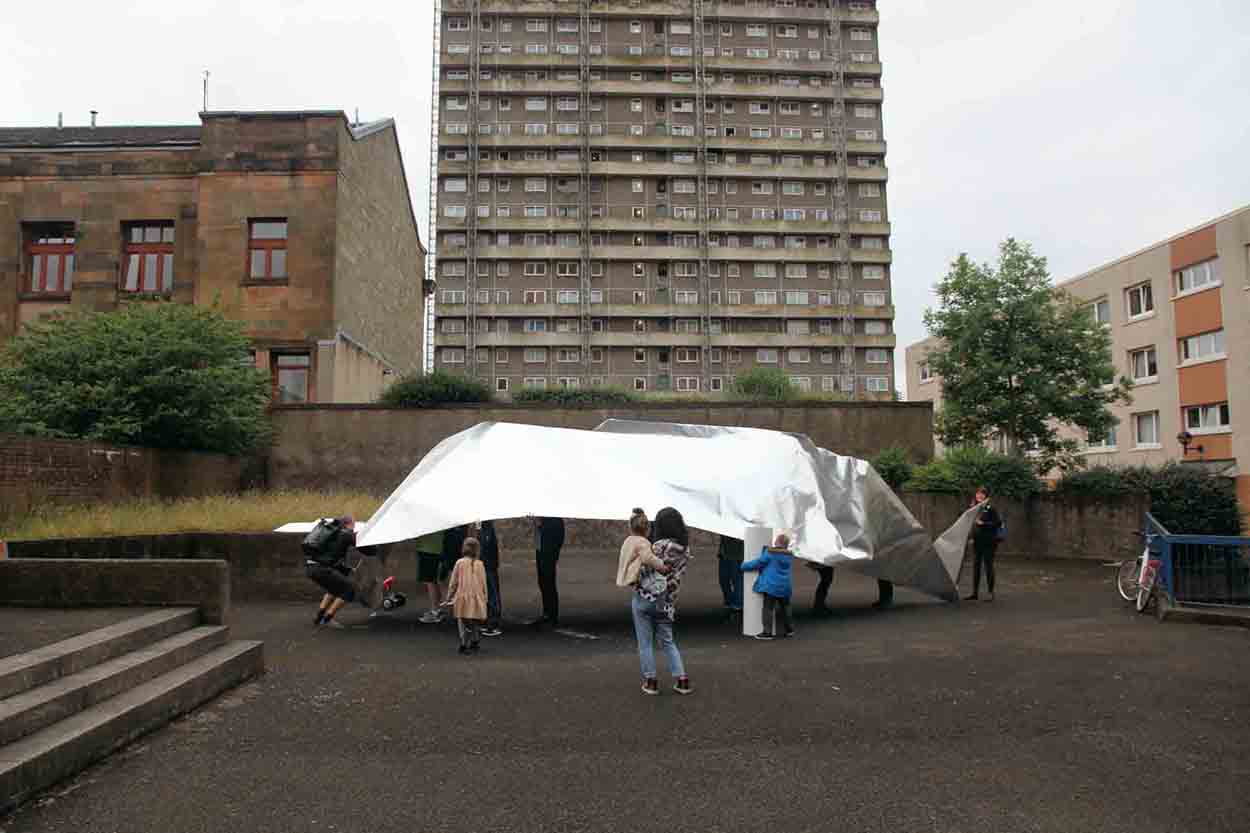 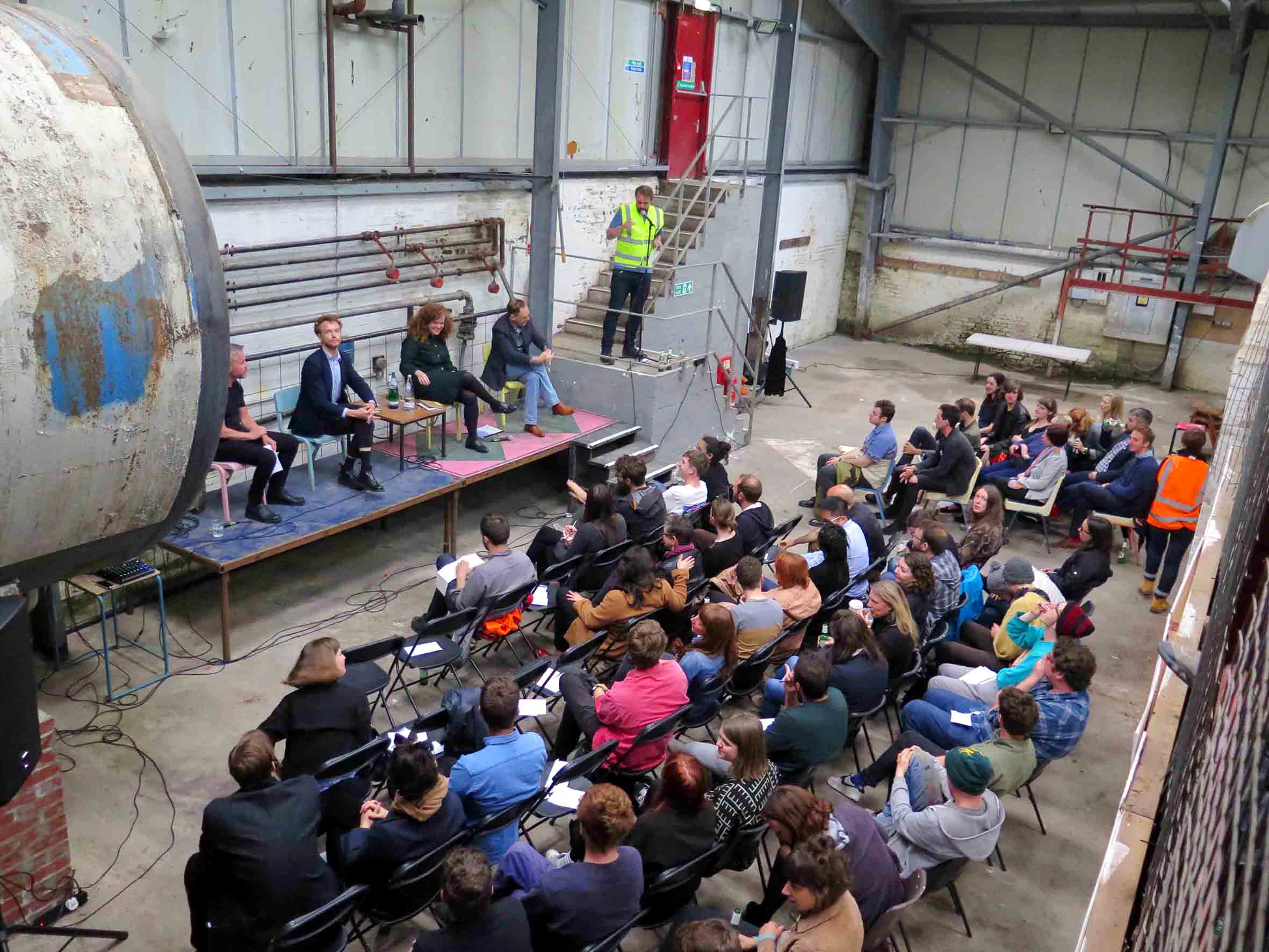 ‘Rip It Up and Start Again’ – debate at The Glue Factory 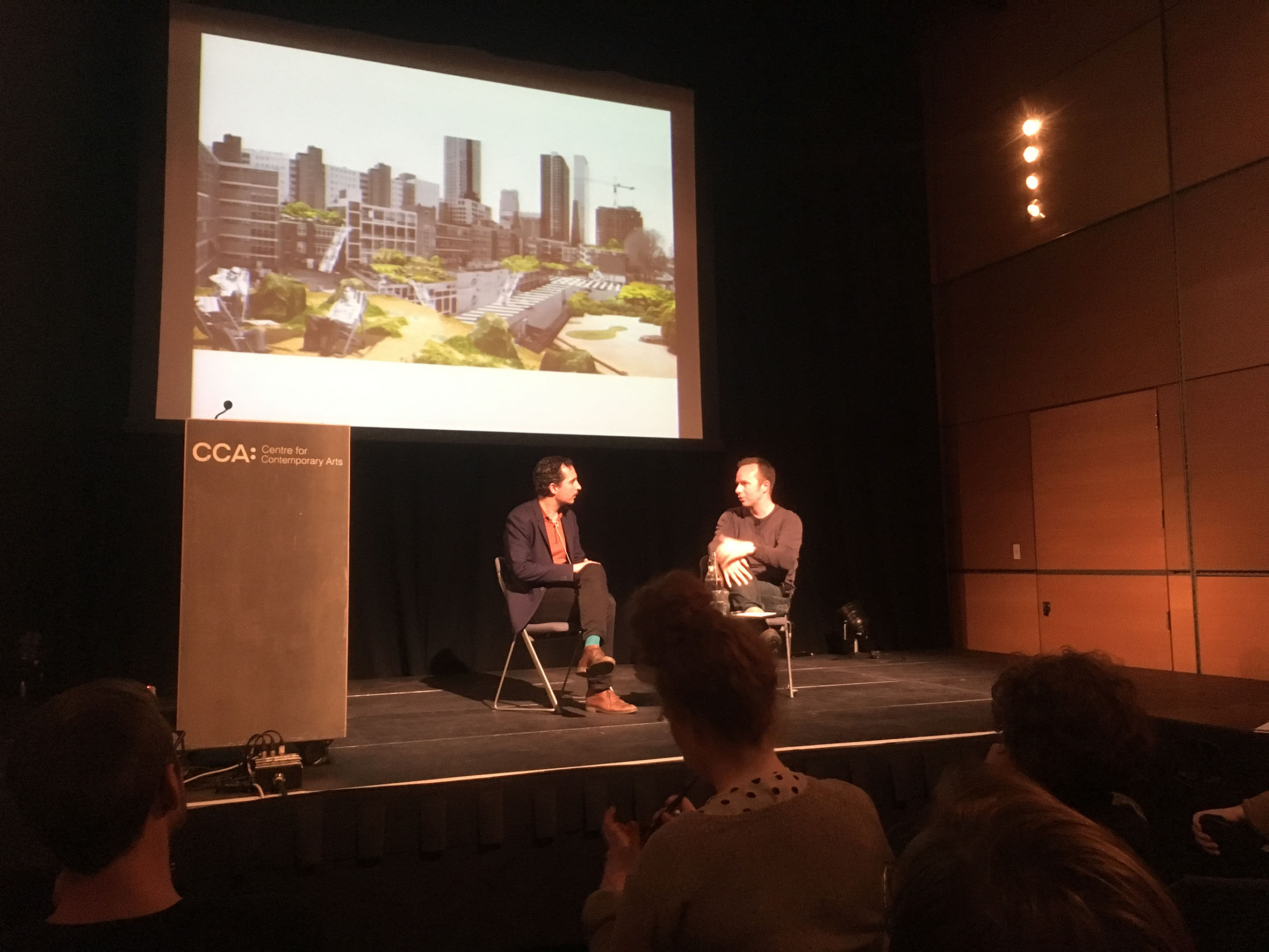 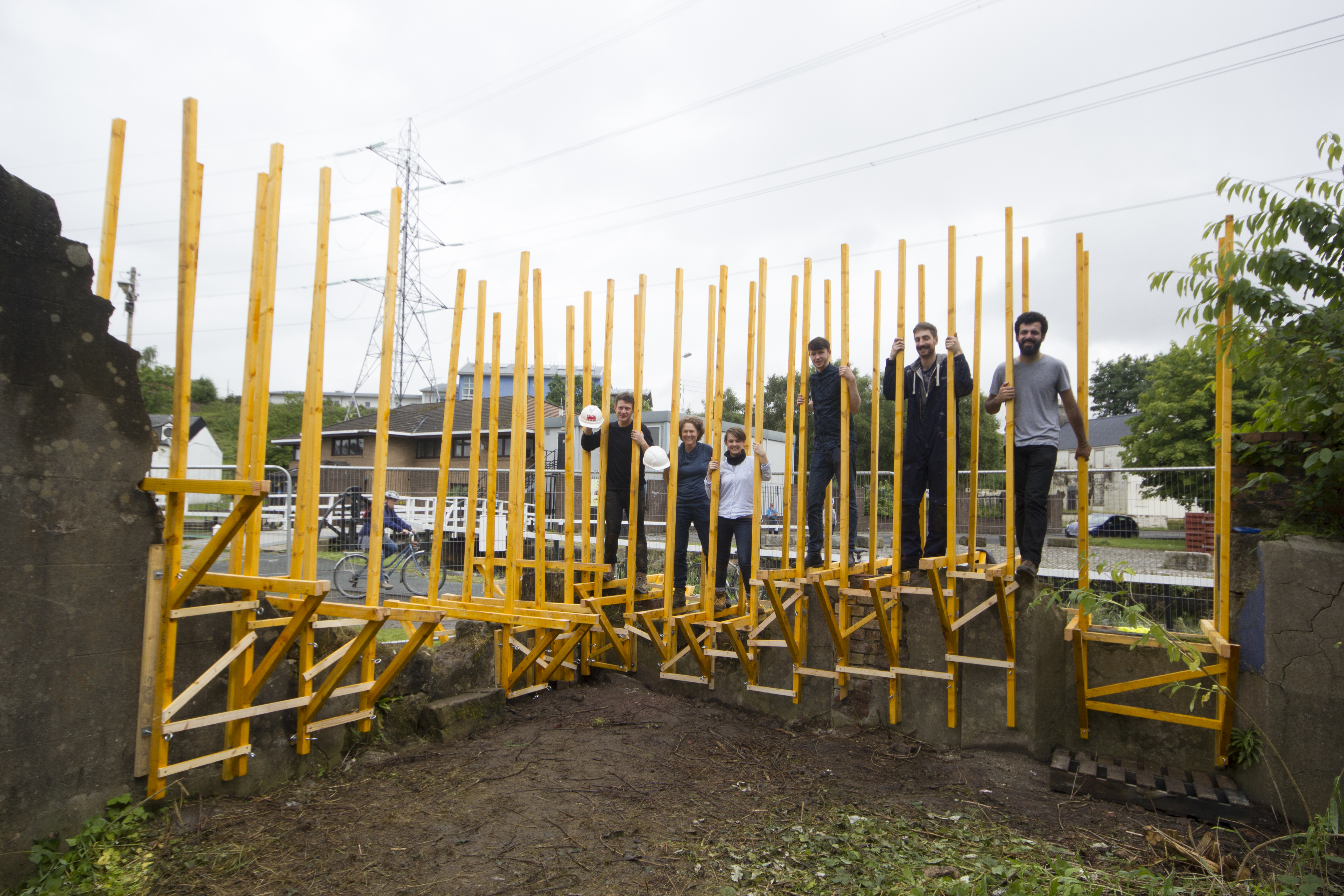 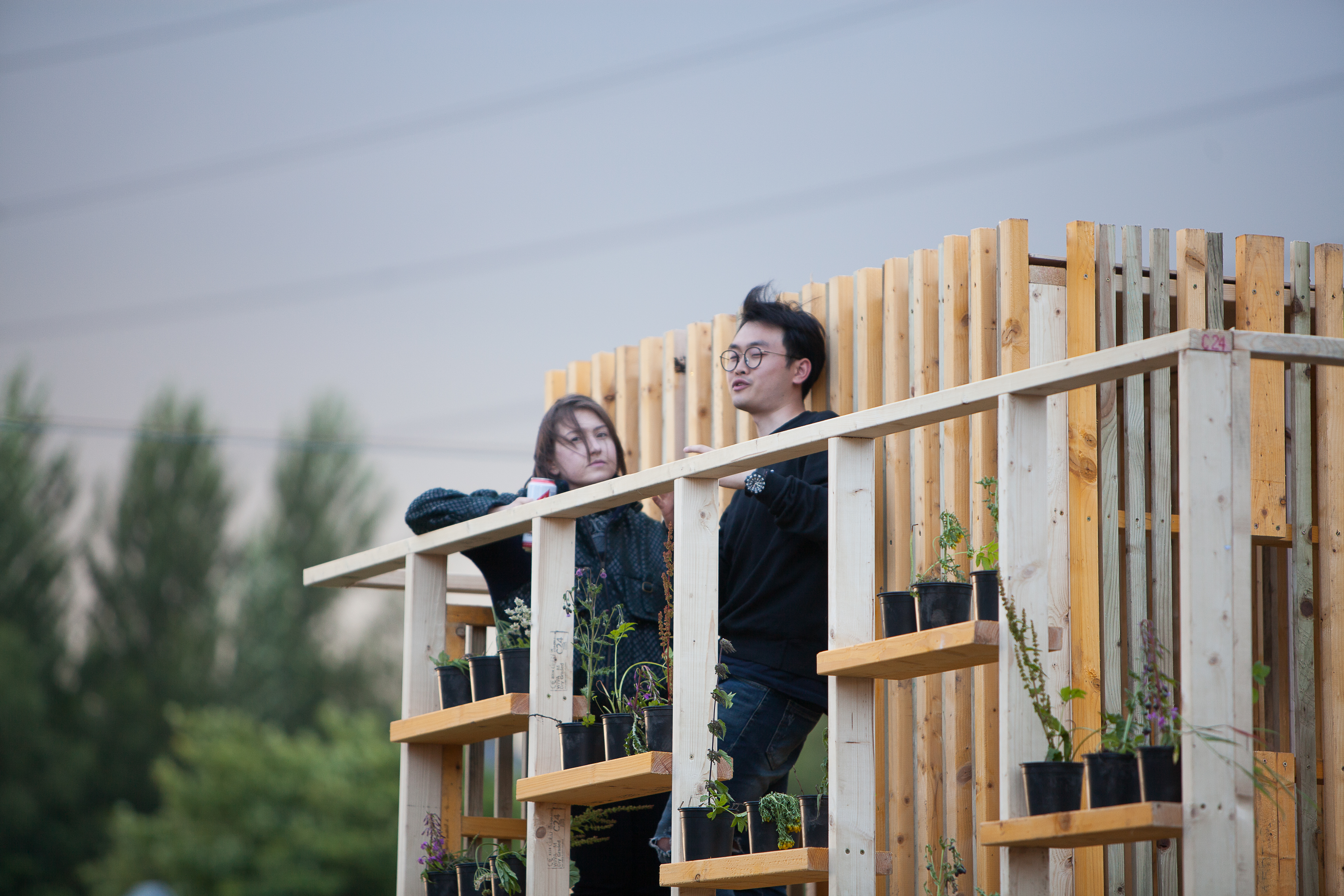